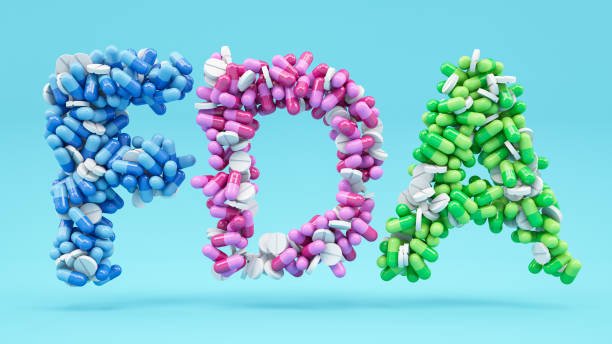 Several studies have shown that omega fatty acid supplements can improve skin health and reduce the appearance of photoaging. Omega-3 fatty acids play a critical role in maintaining a healthy skin barrier. They can also improve skin hydration and reduce inflammatory cell levels. They may also have anticancer properties. Fish oil is an excellent source of omega-3 fatty acids. Some studies have shown that fish oil can ameliorate skin disorders such as acne. In one study, fish oil reduced skin inflammation and pruritus elicited by dermatitis. Another study found that topical omega-3 fatty acids may help reduce the appearance of photoaging. In addition to the effects of fish oil on skin health, it has been found to improve cutaneous wound healing. Fish oil can also be used to treat dermatitis and other skin disorders. The benefits of fish oil have been credited to its ability to inhibit the production of proinflammatory eicosanoid molecules.

Currently, there are prescription-strength omega fatty acid supplements approved by the Food and Drug Administration (FDA) for reducing high triglyceride levels. These supplements effectively decrease triglyceride levels by 20% to 30%. These medications are safe, primarily when used with other cholesterol-lowering medications. Omega-3 fatty acids are essential for preventing plaque formation on the walls of arteries. They also help reduce inflammation, which reduces the risk of cardiovascular disease. These substances also help reduce tender joints in people with rheumatoid arthritis. They may also help reduce the risk of sudden cardiac death in people with cardiac arrhythmias. High triglyceride levels are a risk factor for cardiovascular disease. According to the Centers for Disease Control (CDC), 25% of American adults have triglyceride levels above 150 mg/dL. This is considered hypertriglyceridemia, and it is important to treat it. The AHA recommends prescription-strength omega-3 fatty acid supplements for patients with hypertriglyceridemia.

Reduce The Risk Of Heart Disease

Several studies have shown that omega fatty acid supplements can potentially reduce the risk of heart disease. This is because omega-3s have been shown to reduce inflammation and have anti-inflammatory effects. They also keep the artery lining smooth and have anti-clotting properties. Omega-3 fatty acids are primarily found in marine-based foods such as fish, nuts, and flaxseeds. The American Heart Association recommends eating at least two servings of fish per week to decrease the risk of heart disease. It also recommends eating flaxseed oil and walnuts for omega-3 fatty acids. While some studies have shown that omega-3 fatty acid supplements have the potential to reduce the risk of cardiovascular disease, the results have been inconsistent. Some studies have shown the supplement has little effect on the risk of heart disease, while others have found it to have a moderate effect. These findings may be due to the characteristics of the population being studied.

Various omega-3 fatty acid supplements are available to aid in regulating the immune system. Omega-3 fatty acids are essential components of cell membranes. They influence the fluidity of cellular membranes and the assembly of liquid rafts. They also aid in strengthening cell walls. They can also help macrophages engulf pathogens. Omega-3 fatty acids are also important in inhibiting the migration of eosinophils. Eosinophils are part of the granulocyte family of innate immune cells. They play essential roles in allergic diseases. In addition, they are involved in the phagocytosis of pathogens, as well as in migration and NET production. The dietary supplementation of omega-3 fatty acids has been found to reduce the severity of arthritis in mice and atopic dermatitis in mice. However, the amount of dietary omega-3 fatty acids required for optimal immune function is much higher than most westerners consume.

Several studies have shown that omega fatty acid supplements may help maintain normal blood pressure. The omega-3 fatty acids eicosapentaenoic acid (EPA) and docosahexaenoic acid (DHA) may be effective in lowering both systolic and diastolic blood pressure. The American Heart Association recommends eating at least two servings of fish per week. EPA and DHA are commonly found in fatty fish, sardines, tuna, salmon, and herring. They may also be found in flaxseed, nuts, and vegetable oils. They have been shown to reduce triglyceride levels in the blood, which may help lower blood pressure. In addition, omega fatty acids may help with inflammation. This may have benefits for those with diabetes and heart disease. The American Heart Association recommends getting some omega-3 intake through two servings of three to four ounces of cooked fish per week.

camilahttps://fellowmagazine.com
Previous article5 Tips To Stop Your Kitten From Biting
Next articleThings to Consider in Looking for a Fitness Gym