HomeGameThe Complete Guide to Poker Hand Ranking: How to Play and Win 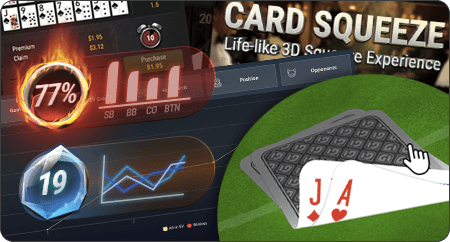 The Complete Guide to Poker Hand Ranking: How to Play and Win

Do you know how to rank poker hands? It’s not as complex as it may look. In fact, with a bit of practice, you can become a master of poker hand ranking and start increasing your chances of winning more games. This guide will teach you everything you need to know about the subject, from essential basics to complex strategies.

Poker hand rankings are determined by the combination of cards you have in your hand. The rank of each card is decided by its face value, with Ace being the highest and Two being the lowest. In most cases, the suits of the cards do not matter. However, there are some variations of poker where they do come into play.

Understanding the card rankings is the first step to learning how to rank poker hands. Let’s take a look:

As you can see, the Ace is the highest card, while the Two is the lowest. The other cards are ranked from highest to lowest: King, Queen, Jack, and so on.

However, there are some exceptions to this general rule. For instance, the Ace can also be used as a low card in some games. It may be considered wild in others, meaning it can stand in for any other card.

The Joker is another particular case. In most games, it is regarded as a wild card and can be used to complete a flush or a straight. However, there are some variations where the Joker is not used or where it has a different ranking.

Now that you know the card rankings, let’s look at the different types of poker hands.

The rank of poker hands in order from highest to lowest

In poker, there are ten different hand ranks. The hierarchy of poker hands goes from the Royal Flush, which is the highest hand you can have, all the way down to the High Card, which is the lowest. Here is a list of all ten poker hand rankings in order:

How to Play and Win

Now that you know the different hand rankings, it’s time to learn how to play and possibly win the game. The first thing you need to do is choose which variation of poker you want to play. There are many different types, such as Texas Hold’em, Omaha, and Seven-Card Stud. Once you’ve chosen a game, you must learn the basic rules and strategy.

The best way to do this is to practice by playing for free online. There are many different websites where you can play against other players for fun without risking any money. Once you feel confident enough, you can start playing for real money. GGPoker is an excellent option for those looking for a safe and secure place to play. If you’re just starting, you can also learn more about poker at GGPoker School, where you can learn basic and advanced poker strategies. 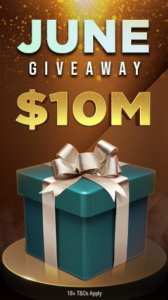 Poker is one of the most popular card games in the world and can be enjoyed by people of all ages. Whether you’re a beginner or an experienced player, knowing the ranking of poker hands is essential to making educated decisions about which cards to keep and discard. In this guide, we’ve outlined the rankings for all possible poker hands so that you can start playing like a pro. Want to test your skills? Sign up with GGPoker today! They offer amazing bonuses for new players and have the largest poker room in the world. So what are you waiting for? Start your journey to becoming a poker champion today!